How to Fight Murder Charges 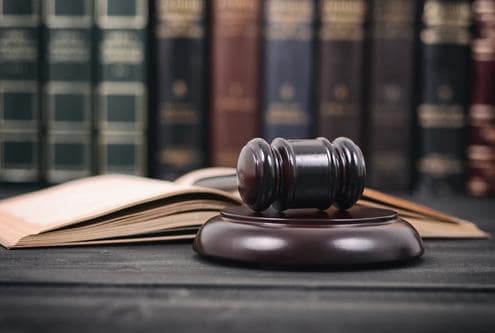 Murder is probably the most serious charge that a criminal defendant can face in Calgary, and a conviction can result in some of the most serious criminal penalties available. If the government has charged you with committing first or second-degree murder in Calgary, you need a strong legal defence and an experienced lawyer representing you.

The knowledgeable criminal defence lawyers at Bourdon defence have handled high-profile murder cases in the past and know what to look for when it comes to defending a murder charge. Let our experienced lawyers defend you throughout your case today.

Elements of a Murder Charge

Calgary law divides murder into first and second-degree murder, with first-degree murder being the most serious. In order to be found guilty or convicted of murder, the Crown prosecutor assigned to your case must prove one or more of the following:

In order to show that the accused committed the crime of first-degree murder, the Crown prosecutor must also be able to demonstrate certain facts, such as premeditation or deliberation. A murder committed during a sexual assault, kidnapping, or terrorist undertaking may also qualify as first-degree murder.

Potential Penalties if You Are Convicted

Fighting a murder charge can be difficult, as the evidence generally tends to favor the alleged victim. However, you may be able to allege one or more of the following:

The potential penalties for a murder conviction are too high to risk handling the case alone. At Bourdon Defence, our skilled lawyers can develop and assert a legal defence to present in court at your trial. To schedule a free consultation and case evaluation with a Calgary criminal defence lawyer, please call us today at (403) 474-4143, or contact us online.