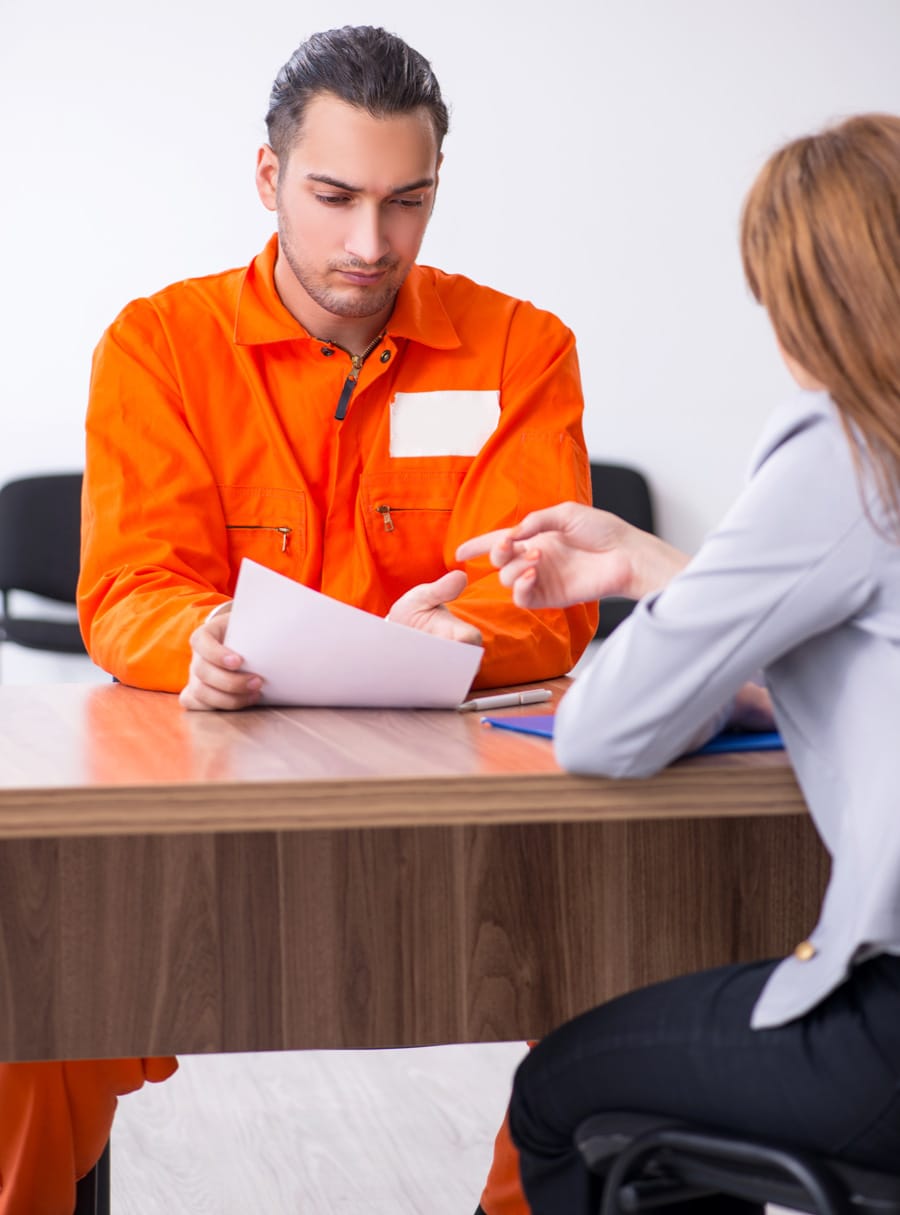 Bail is also known as Judicial Interim Release in Canada, and that is the terminology that is used in the Criminal Code of Canada.

Most people do not realize that there is a presumption that a person charged with a criminal offence (except those listed in s. 469 of the Criminal Code) will be released from police custody after being charged, prior to the trial or disposition of their matter. Section 515 of the Criminal Code states that a judge shall make a Release Order without conditions, unless the prosecutor can show cause why the detention of the Accused in custody is justified, or why an order with conditions should be made.

If the judge decides that a release order is required, the least restrictive conditions should be applied according to section 515(2.01) of the Criminal Code.

When making a Release Order, the judge is required to consider whether the person charged with an offence where violence was used, threatened or attempted against their intimate partner (domestic violence scenarios), or whether the Accused person has a criminal record.

If either of these two situations exist, it does not mean that the Accused person cannot get bail, it simply means that the judge crafting the Release Order has to consider these factors and impose conditions (if any) that may be necessary to ensure the Accused’s person attendance in court, protect the public and/or victims or witnesses to the alleged offence, and try to ensure that the Accused person does not commit another offence while on bail or interfere with the administration of justice.

Conditions that may be imposed by a judge in a Release Order pursuant to s. 515(4) of the Criminal Code are: 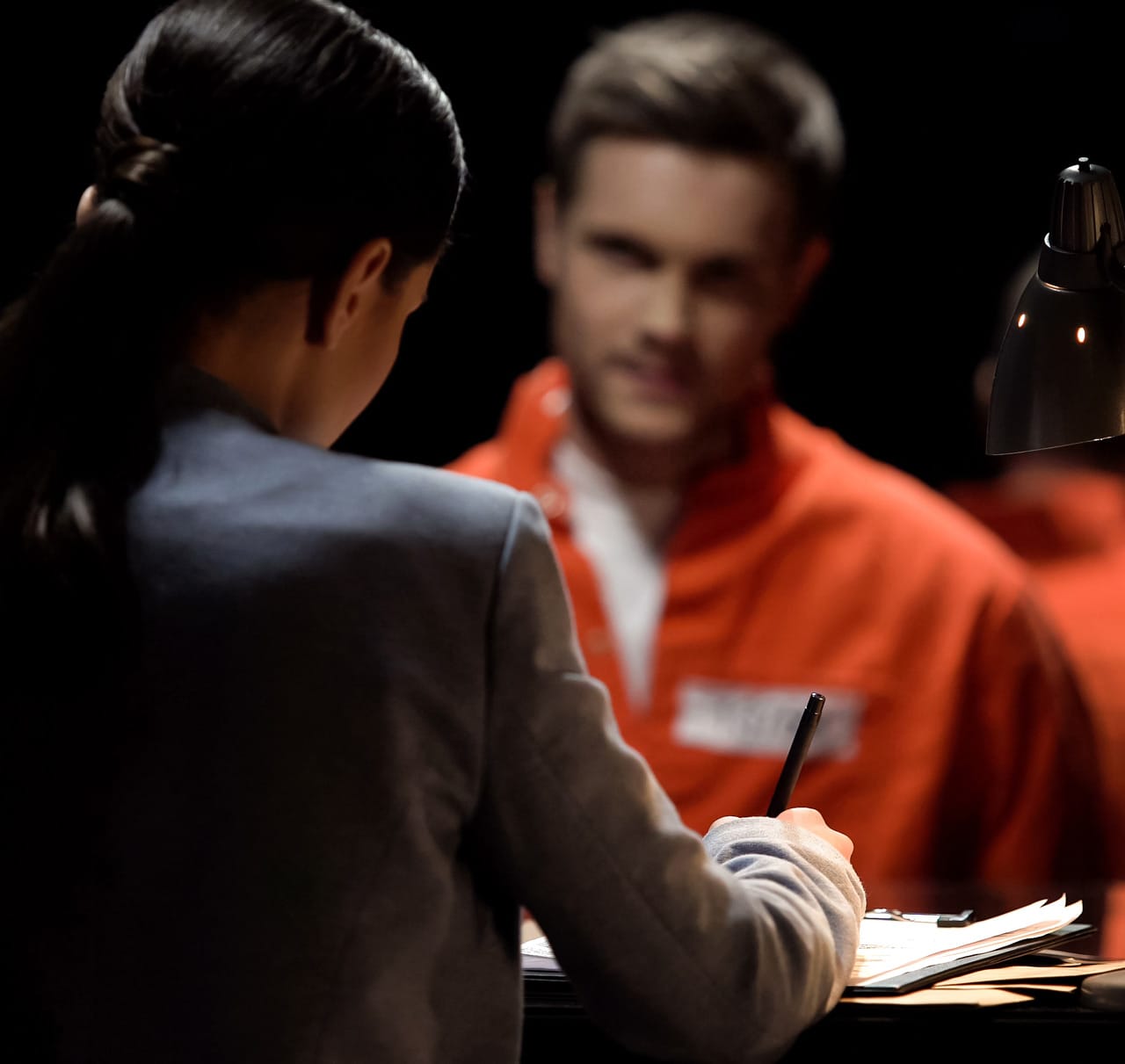 If you must have a bail hearing, or a show cause hearing (as it is sometimes referred to), it is very important that you have discussed your release plan with your lawyer before you have the hearing. If a judge orders you detained, i.e., orders that you are not entitled to bail, you will be ordered to stay in the Remand Centre (jail) until the conclusion of your case.

You want to make sure you give yourself the best chance of being released by the judge so you are not in the Remand Centre for months, or sometimes years, waiting for your trial. Call us now to discuss your charges and bail hearing/show cause hearing.

We will work with you and your family/friends to craft a release plan that will give you the best chance of being released on bail.