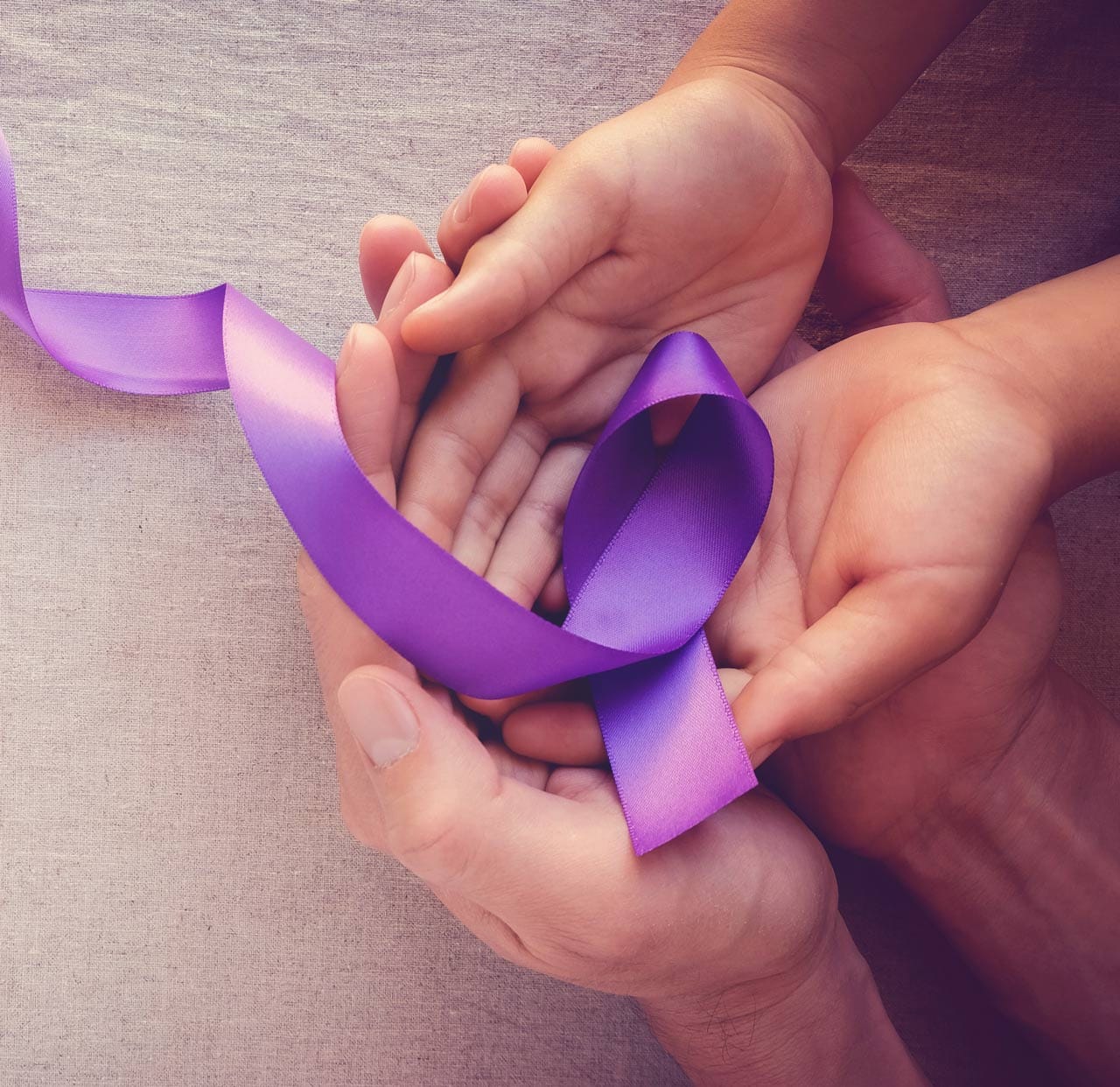 The abuse can be physical, sexual, emotional, economic, or psychological.

In Canada, when violence occurs within the family, or between intimate partners, that violence is considered “domestic violence”. 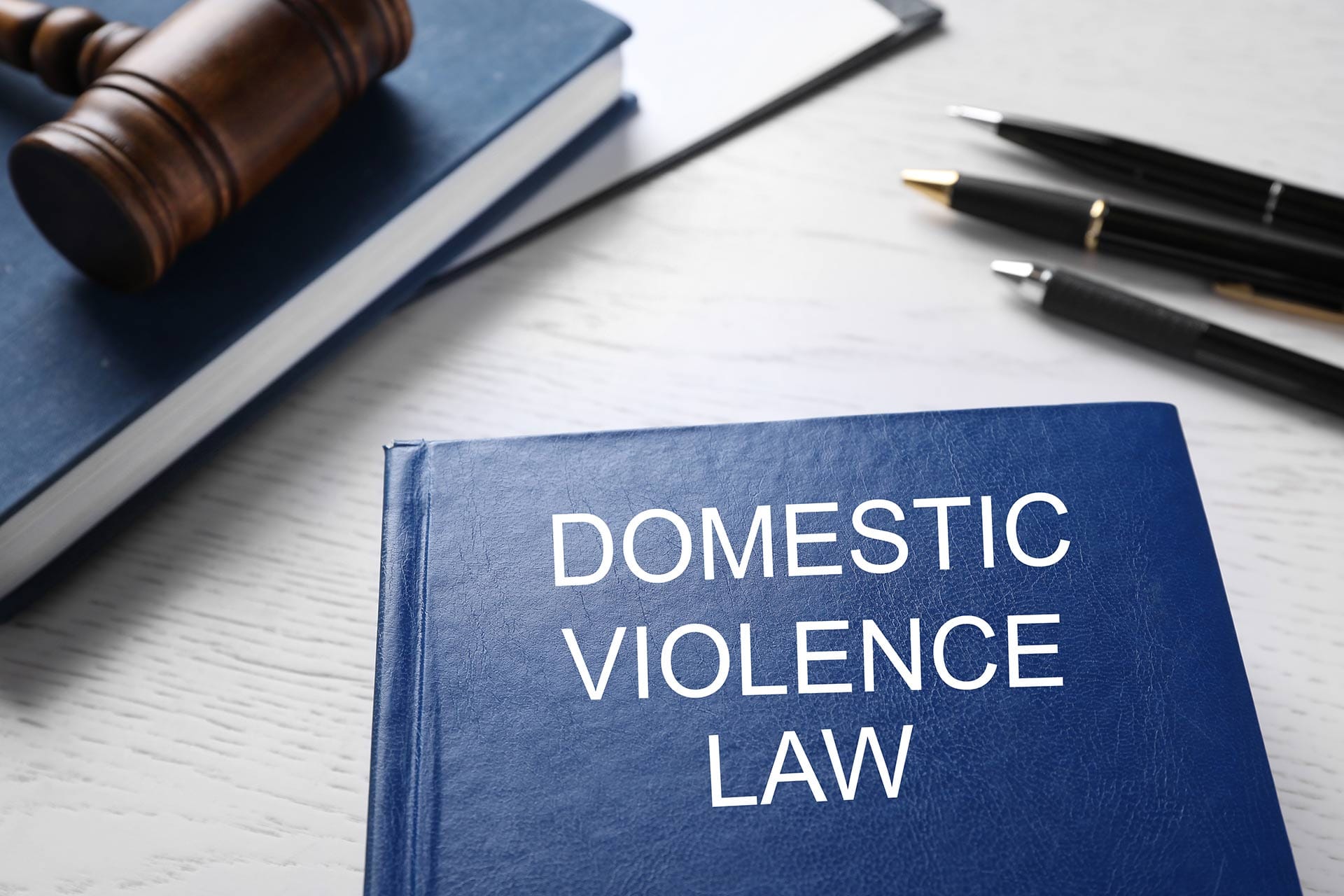 Domestic violence can occur between any persons involved in an intimate relationship, such as married couples, common-law couples, dating couples, or it can involve people within the same family or household, such as violence between a parent and child.

Domestic violence is taken very seriously by the courts in Canada because it is such a prevalent and dangerous form of violence. For example, according to the Canadian Women’s Foundation, approximately every 6 days a woman is killed in Canada by her intimate partner.

Many Canadian courts, including courts in Alberta, have specialized courtrooms and prosecutors that only deal with domestic violence.

The Criminal Code of Canada specifically states that when violence occurs with the context of domestic violence, the sentence imposed on the offender should be worse than if the violence had occurred between strangers (section 718.2(a)(ii) of the Criminal Code).

Criminal charges that often arise out of a domestic violence situation are: 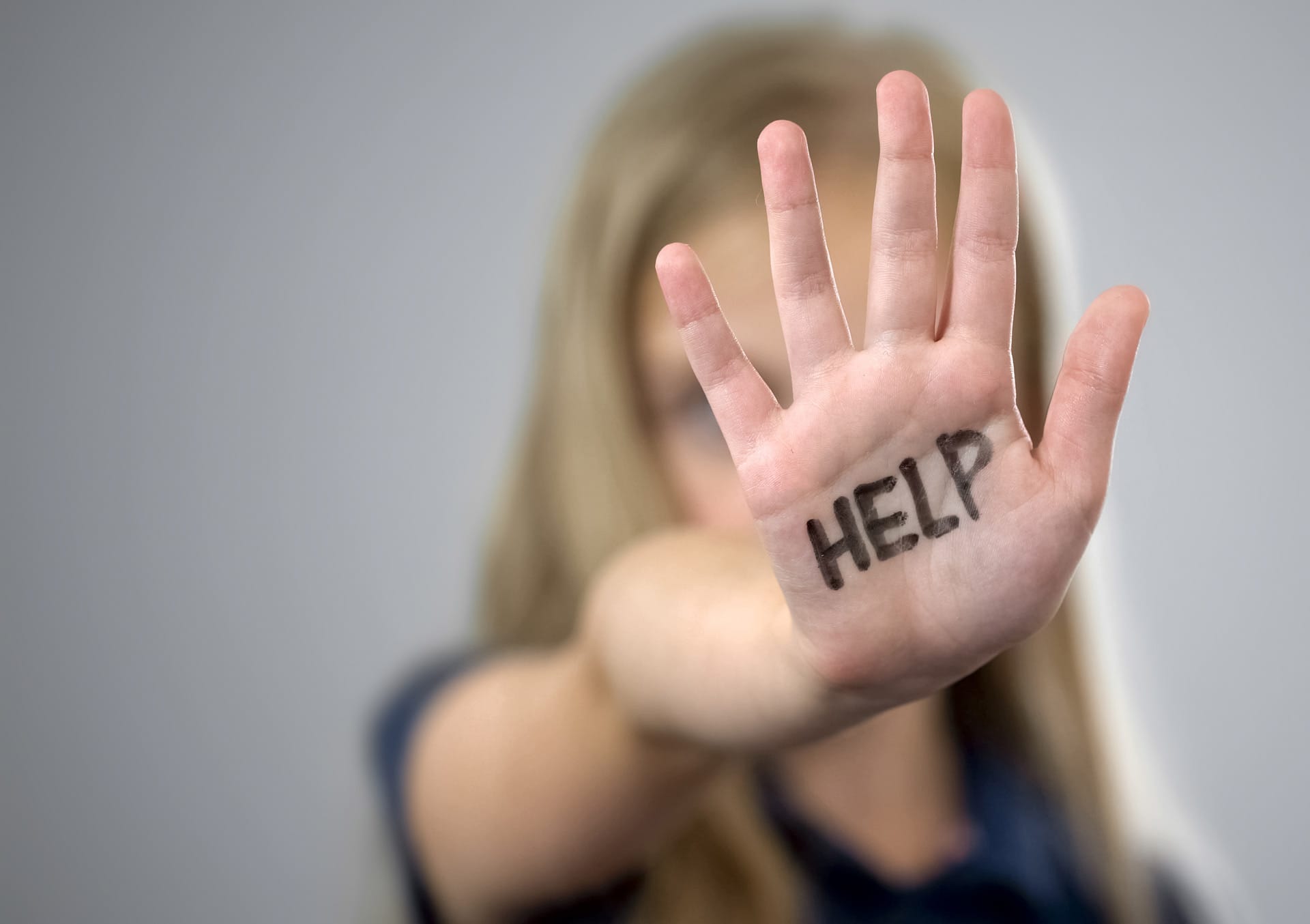 If you, or someone you know, has been charged with an offence arising out of a domestic violence situation, help is available. These situations are always challenging, with emotions running high, and people’s entire families and residences changing in an instant. There is a way to restore peace and move forward.

Don’t delay in calling us right away – the quicker we get to work for you, the quicker you can heal, deal with the court process, and move on.