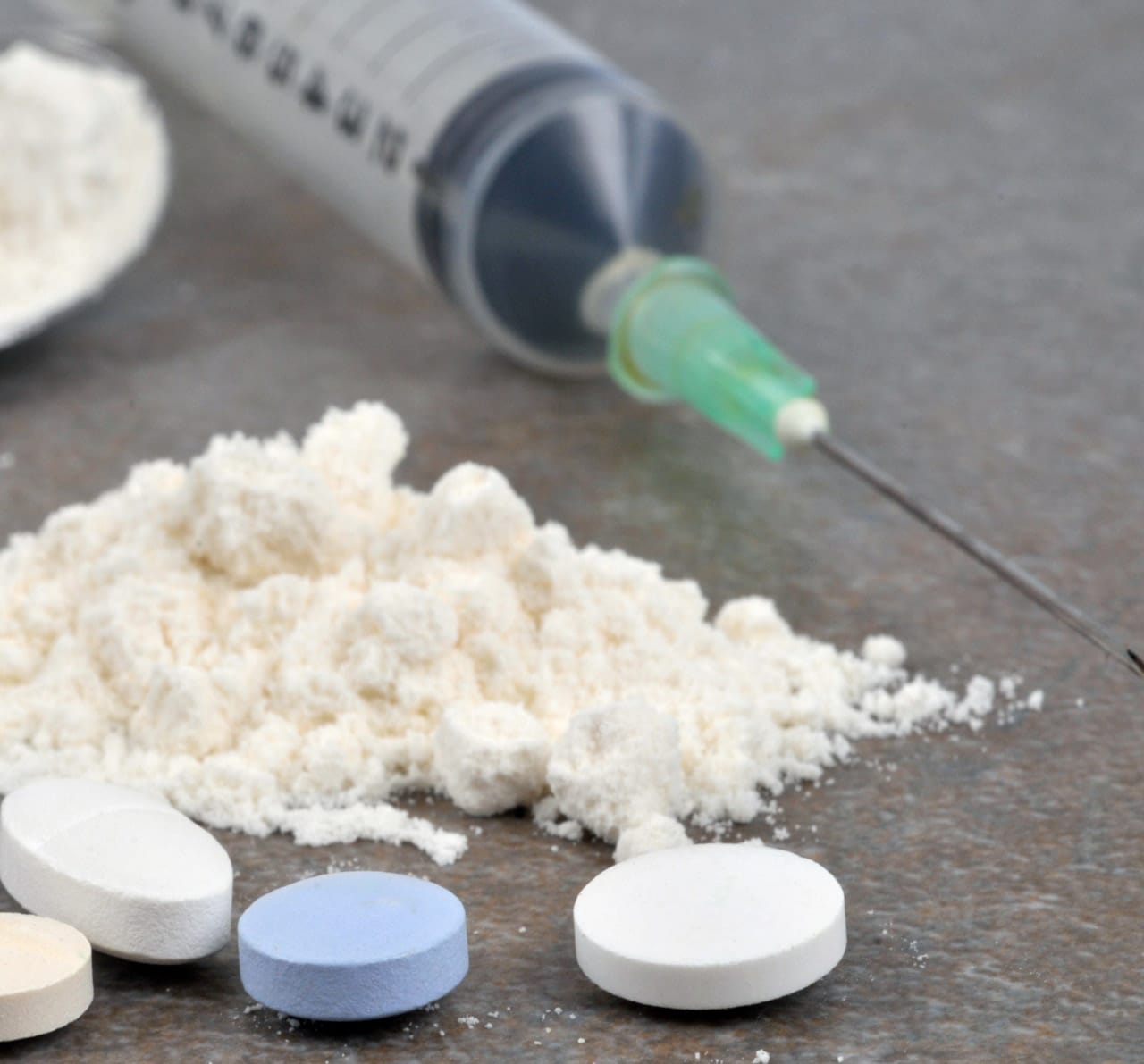 These various drugs are categorized under different “Schedules” in the Act.

The following is a list of some of the drugs that more commonly result in criminal charges:

The criminal charges that result from drugs are varied. An individual can be charged with: 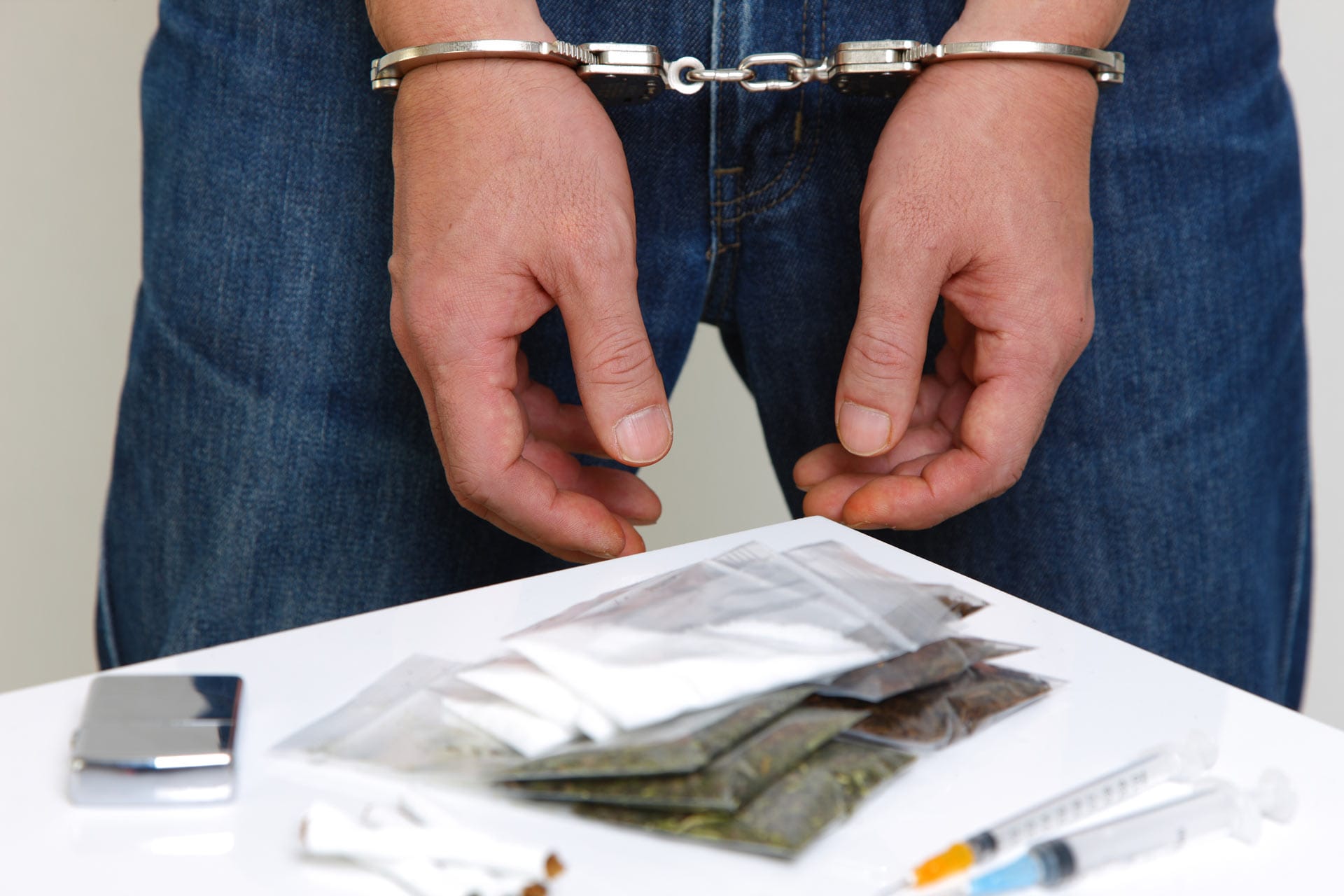 Drug offences are taken very seriously by law enforcement and the courts. They carry significant penalties, often resulting in long jail sentences. As discussed in The Defence, the investigations into drug cases are often complex and carried out by specialized police officers. Very often these investigations include undercover police officers, search warrants, surveillance, and informants.

Some investigations are large operations, planned and executed over a number of months.

Whether you find yourself charged with simple possession of a drug, or caught up in a large sting operation, you need an experienced, dedicated, criminal defence lawyer who understands the laws surrounding drugs, but also constitutional law, because many of your defences will come from possible breaches of your Charter rights.