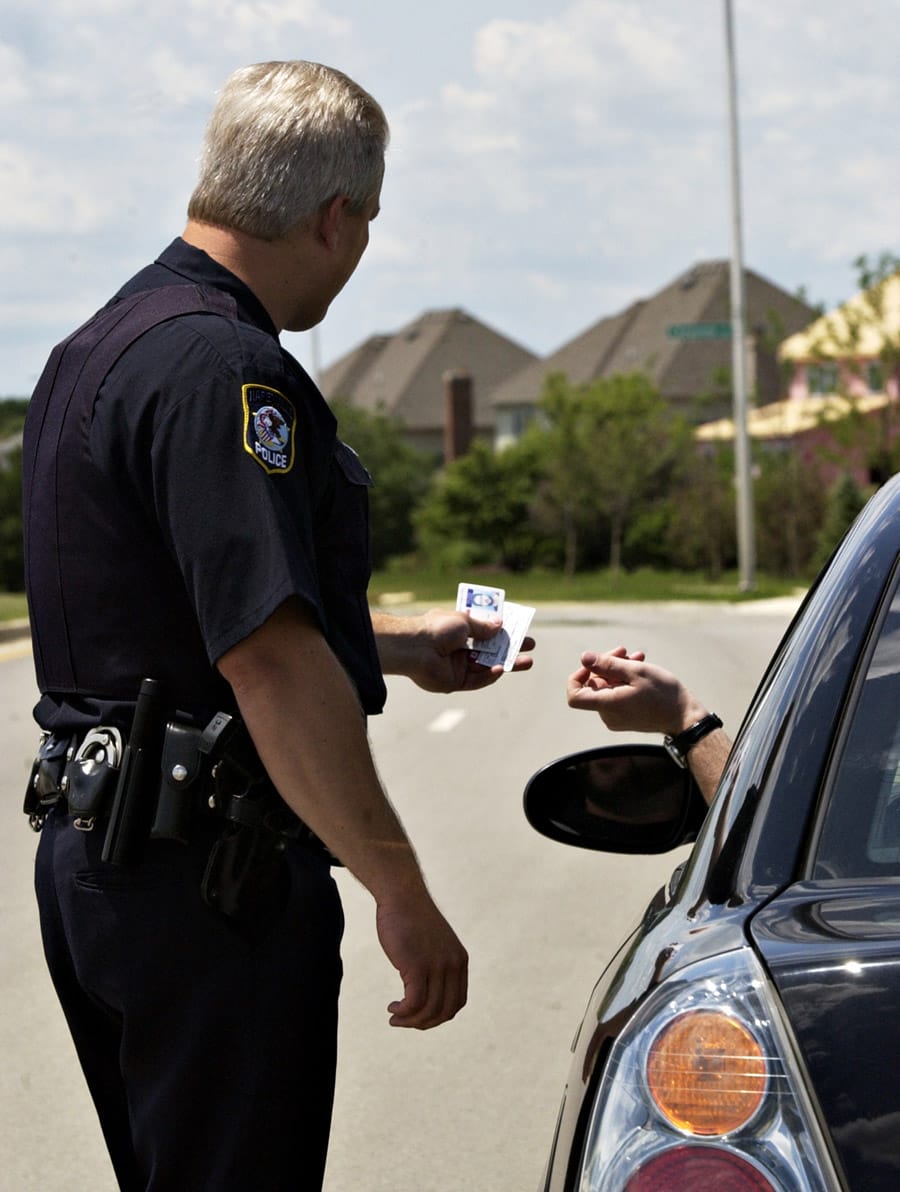 On December 1, 2020, Alberta enacted new provincial laws for impaired drivers. In most cases, if you are being charged for the first time with impaired driving in Alberta, you will be charged under the new Provincial Administrative Penalties Act, instead of the Criminal Code of Canada.

The penalties under the Provincial Administrative Penalties Act are the same as if you were found guilty in court, with the exception that you will not receive a criminal record for the offence, although it will appear on your driving record.

The penalties for a first-time offence are:

These penalties will in turn affect your insurance rates, all adding up to a very expensive process.

What Do I Do If I’ve Been Charged For the First Time With Impaired Driving?

It is very important to know that you only have 7 days (including Saturdays and Sundays) to appeal, or fight, this impaired driving offence. The branch of the Alberta government that is responsible for processing these offences, is called SafeRoads Alberta. If you have been charged under the new laws as described above, you have likely been given an Immediate Roadside Sanction (IRS). An example of the paperwork you have likely been provided with by the police officer, is below. You can see at the top of the form, it is titled:

On the back of this form are the explanations for how to appeal this penalty, and the timeframe (7 days) for doing so.

Fighting these penalties is difficult. You must hire a lawyer who knows the in’s and out’s of impaired driving and all its new laws, in order to be successful.

There are very narrow reasons for why your appeal of these penalties – the Immediate Roadside Sanctions (IRS) – would be successful. It takes a dedicated impaired driving lawyer to know what you require to win and how you move forward to be successful. Individuals that appeal these Immediate Roadside Sanctions (IRS) themselves often lose because they have included information in their appeal that is irrelevant, they have not enumerated a proper ground of appeal, or worse, they have unknowingly incriminated themselves.

If you win, you will save yourself a lot of money and your ability to drive for work, drive your children to their activities, and drive for the essentials of daily life, will be protected.