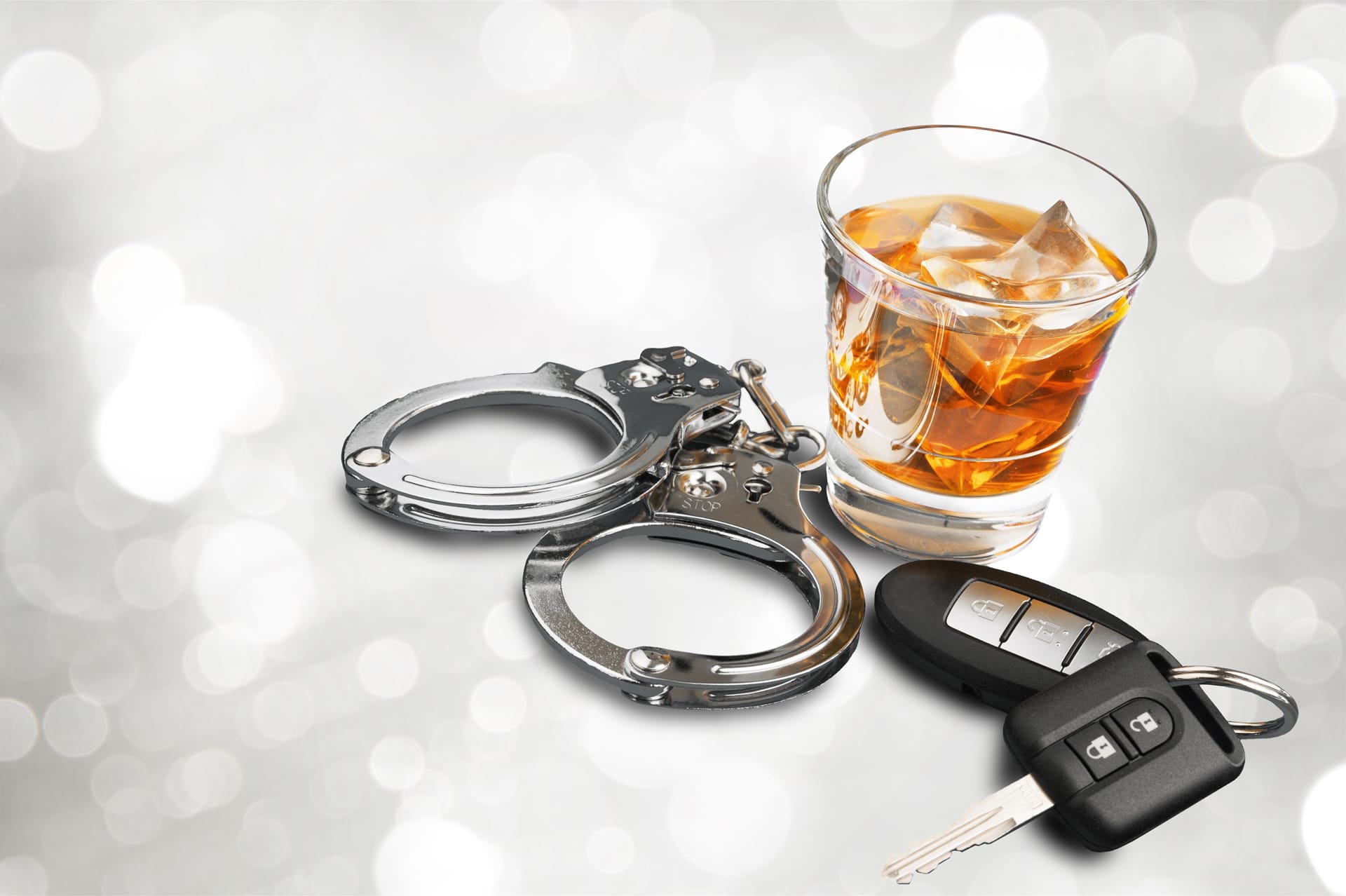 If you are facing an alcohol-related offence in Calgary, you need an experienced lawyer by your side at all times. The criminal defence lawyers at Bourdon Defence understand the frustration and uncertainty associated with facing serious criminal charges and may be able to advocate for you in court.

Impaired driving—a Canadian charge—is known in the United States as driving under the influence (DUI) or driving while intoxicated (DWI). In order to prove that you were operating a motor vehicle while impaired by alcohol, the prosecution must be able to demonstrate all of these elements:

In order to determine whether or not a driver’s abilities were impaired, judges typically consider a variety of factors. Those factors include the driver’s appearance, the smell of alcohol on a driver’s breath, the driver’s speech patterns, and the driver’s balance or lack thereof. A totality of the circumstances approach is used to determine whether or not to convict a driver of impaired driving. An impaired driving charge is a separate but related charge to a driving over 0.08 charge under the Criminal Code of Canada. To sustain a conviction for driving over 0.08, the prosecution must be able to show that at the time of the offence, your blood alcohol concentration (BAC) was more than 0.08 percent. This serves as evidence to charge or convict you of impaired driving.

Although some people may use as a way to “loosen someone up” in social settings, this can sometimes go too far. When alcohol use results in an unwanted touching or non-consensual sex, the offender may face assault charges. Sexual assault refers to unwanted contact of a sexual nature. Consent to sexual contact is always required, and in order for an individual to provide valid, legal consent, that individual must be capable of making an informed decision. Therefore, a person who has had too much to drink cannot legally consent to sex. This is true even in situations where the person does not appear intoxicated. If a sexual act or touch is deemed non-consensual, a person could be charged with or convicted of assault.

Drinking alcohol can result in serious criminal charges and penalties. If you have been charged with an alcohol-related criminal offence in Calgary, the experienced legal team at Bourdon Defence may be able to help. To schedule a free consultation and case evaluation with a criminal defence lawyer in Calgary, please call us today at (403) 474-4143, or contact us online.