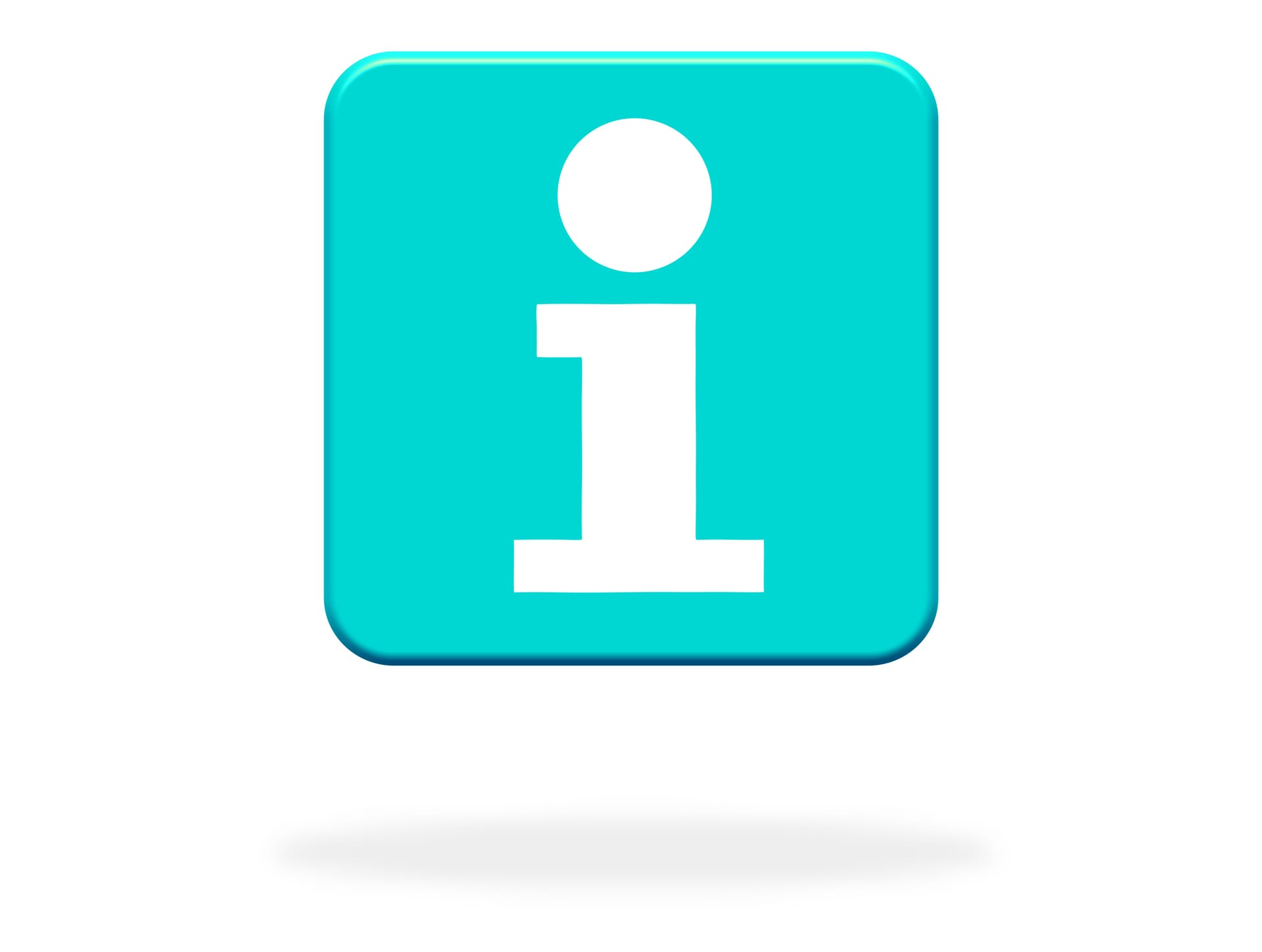 Calgary police officers encounter methamphetamines—a type of street drug—almost every day. Methamphetamines are a type of stimulant, meaning that they speed up the functioning of a person’s central nervous system (CNS). These drugs are also extremely addictive and typically look like a white crystal powder.

Methamphetamines are commonly known as chalk, ice, meth, crystal, or crystal meth. Methamphetamines are dangerous drugs and may cause users to experience auditory and visual hallucinations, delusions, insomnia, confusion, anxiety, and extreme paranoia. Users may also be prone to violent outbursts and may act out in public or at home. If police arrest you for methamphetamine possession in Calgary, you can face some serious criminal penalties upon conviction. The experienced Calgary criminal defence lawyers at Bourdon Defence understand the seriousness of these charges and may be able to help you defend your criminal case in the courtroom.

Under the Criminal Code of Canada, a prosecutor may charge someone with possession of methamphetamines under one or more of the following circumstances:

More than one person can possess methamphetamines at the same time. An individual who knowingly holds or stores illegal drugs for someone else can face charges for drug possession, as can the other person.

The potential penalty upon conviction for possession of methamphetamines typically depends upon the amount of the drug that the offender possesses. Upon a conviction for possessing just a small amount of methamphetamines, you can still face fines for a large amount. The potential penalties upon conviction typically increase if you have sustained prior drug-related charges or convictions. In those cases, judges may reason that the offender has not learned his or her lesson and therefore impose more severe punishments.

If you face charges for the possession of methamphetamines, you may have some legal defences available to you. For example, you may be able to allege that during the arrest, the police officers did not follow the proper protocol and violated your Charter rights in the process. If the judge ultimately determines that the police officer engaged in an unlawful search and seizure, any resulting evidence—including the methamphetamine—may be suppressed and may be deemed inadmissible. Moreover, if the Crown prosecutor cannot prove that the drug you possessed was, in fact, methamphetamines, you may have a valid legal defence to your charge.

Possession of methamphetamines in Calgary is a serious criminal charge that can result in serious penalties if you are ultimately convicted. The knowledgeable legal team at Bourdon Defence can examine your charge and help you raise potential legal defences. To schedule a free consultation and case evaluation with a Calgary criminal defence lawyer, please call us today at (403) 474-4143, or contact us online.