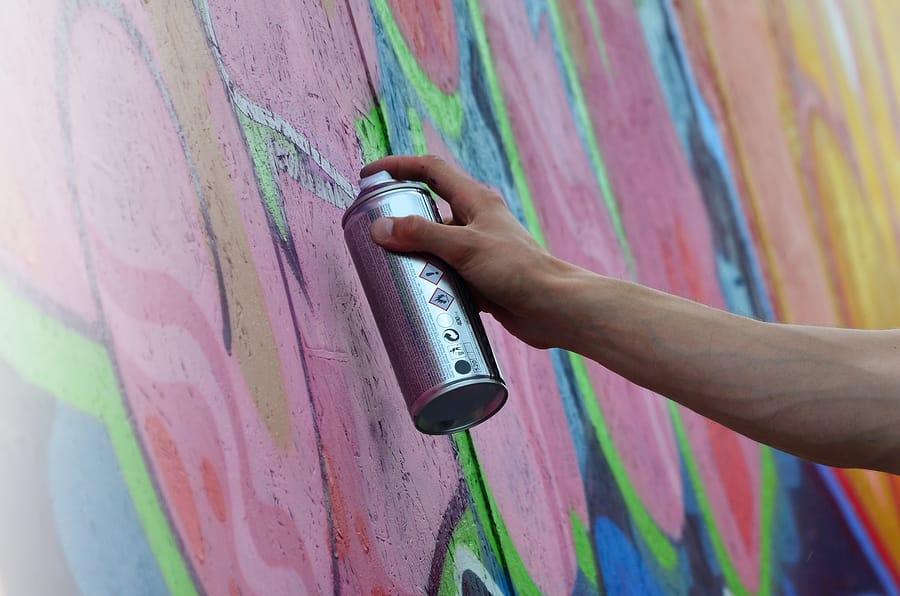 A vandalism charge in Calgary falls under the umbrella of “criminal mischief.” A criminal mischief charge refers to interference with another person’s property. The potential penalties upon conviction depend upon the amount of damage caused to the property (that is, more than $5,000 or less than $5,000).

If you face charges for criminal mischief stemming from vandalism, the experienced criminal defence lawyers at Bourdon Defence may be able to help. Our legal team can review what happened and help you explore potential defences to your criminal charge.

Types of Vandalism and Criminal Mischief

A person who purposefully damages or vandalizes a synagogue, church, or mosque can receive more serious penalties than with other types of vandalism. Moreover, if you are a part-owner of the vandalized property, you can still incur criminal mischief charges in Calgary.

After a charge of criminal mischief, you will likely have to attend a bail hearing. At the hearing, the hearing officer can place certain conditions on you while you await trial. For example, you will likely be told to have no contact with the person or persons who own the vandalized property. Moreover, the court will prohibit you from going onto the property that you allegedly vandalized or damaged. If the alleged vandalism occurred in a domestic setting, the court may prohibit you from going to your own home while your criminal case is pending.

If the alleged vandalism involved property with a value below $5,000, the court can sentence you to up to two years in jail, along with fines and probation. If the property value exceeds $5,000, you could receive a sentence of to up to ten years in jail.

Talk to a Calgary Criminal Defence Lawyer About Your Case Today

Given the potential penalties upon conviction, you should never take a Calgary criminal mischief or vandalism charge lightly. To schedule a free consultation and case evaluation with a Calgary criminal defence lawyer, please call us today at (403) 474-4143, or contact us online.