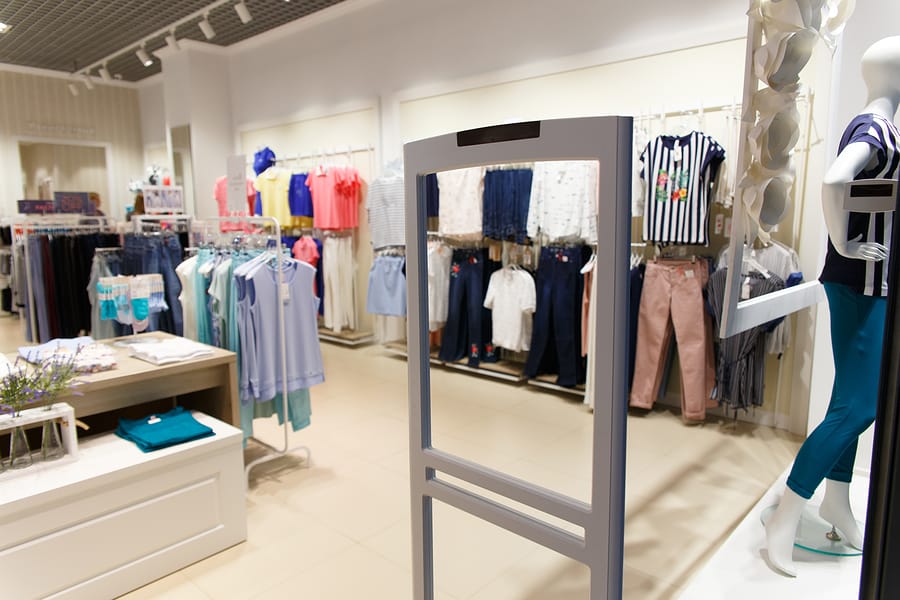 Retail theft, otherwise known as shoplifting, is a criminal offence in Calgary. Under the Criminal Code of Canada, a person can sustain a charge or conviction for shoplifting by taking something from a retail store without properly paying for it. More specifically, retail theft involves taking someone else’s property with the specific intent of permanently or temporarily depriving the rightful owner of that property.

In most cases, retail theft involves items that have less than $5,000 in value. If you have sustained a criminal charge or conviction for retail theft in Calgary, you can face serious penalties. The theft defence lawyers at Bourdon Defence understand the seriousness of a shoplifting charge and the potential penalties upon conviction. Our legal team will work hard to formulate a good defence on your behalf and represent your interests in court.

The value of the allegedly stolen property is one factor used to determine the potential consequences and penalties upon conviction. The property’s value is also a major determinant in how the crown prosecutor will handle that charge. Generally speaking, if the property has less than $5,000 in value, the prosecutor may decide to proceed with the charge as either an indictable offence or as a summary offence. A conviction for an indictable offence carries harsher penalties that may even include jail time.

If you sustain a retail theft summary offence conviction, a judge may impose a fine of up to $2,000, sentence you to imprisonment for a maximum of six months, or both. These potential penalties are the maximum penalties that a judge may impose upon conviction. A decision as to the exact penalty rests with the judge who is imposing the sentence. The judge will typically consider a variety of factors, including the accused’s age, prior criminal record, and whether the accused has ever been found guilty or convicted of retail theft before.

Potential Penalties for an Indictable Offence

If you sustain a retail theft indictable offence conviction, a judge may impose a fine or sentence you to incarceration for a maximum of two years. Again, this is the maximum penalty that a judge could impose upon conviction. In most cases, however, the crown prosecutor will not even proceed with a retail theft charge as an indictable offence. This is especially true if the accused is young and does not have a prior criminal record.

Call a Theft Defence Lawyer in Calgary Today About Your Case

In any criminal case, the odds are usually not in the accused’s favour. However, you may have one or more legal defences available to you when you go to court. Having a lawyer present with you in court is extremely important. At Bourdon Defence, our legal team has the knowledge and experience to help you work towards obtaining a favourable case result. To schedule a free consultation and case evaluation with a Calgary theft defence lawyer, please call us today at (403) 474-4143, or contact us online.