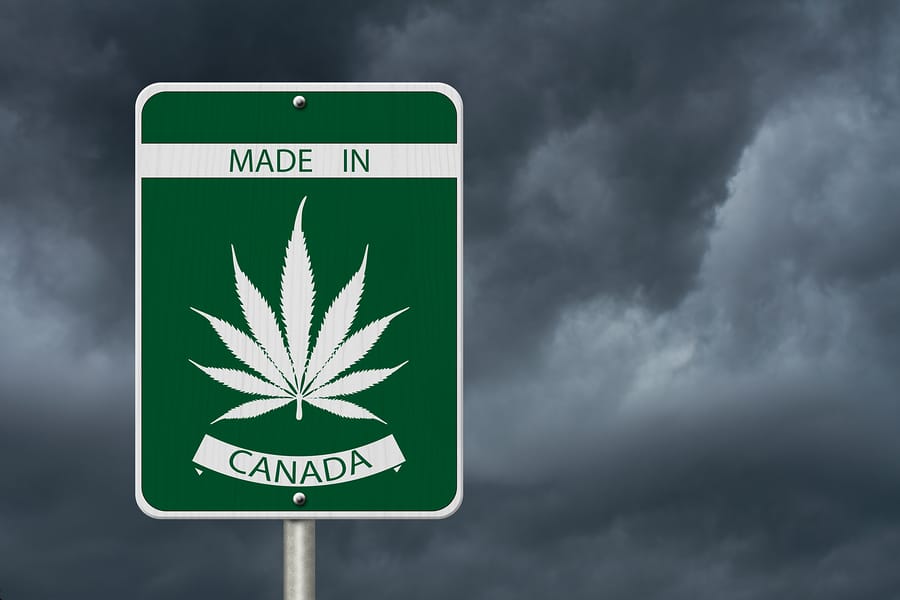 Calgary regulates marijuana (also known as cannabis) through a combination of laws at the federal, provincial, and municipal levels. With this many hands in the pot, it can be difficult to pin down exactly what the rules and regulations are regarding marijuana in Calgary.

Moreover, if you face charges of a marijuana offence, you could be facing serious criminal penalties if you are ultimately convicted of the charge. At Bourdon Defence, our experienced Calgary cannabis defence lawyers can explain your charge to you, as well as all of the applicable laws and regulations. Our legal team can then set about formulating a good defence to your charge.

At the local level, the City of Calgary places restrictions and regulations on marijuana use. For example, in Calgary, users may consume cannabis in any form on private property. These forms include edible forms of cannabis, as well as vaping or smoking cannabis. Consumption of recreational cannabis, on the other hand, is prohibited in all public places in Calgary. This restriction includes every form of cannabis. A person may smoke (or vape) medical cannabis in public areas that are permissible under both provincial and municipal rules. Individuals may also purchase cannabis at licensed and approved stores in the City of Calgary. In a nutshell, when it comes to Cannabis regulations, the City of Calgary is responsible for the following:

The Alberta government also imposes restrictions, rules, and regulations on the use and sale of cannabis. Specifically, a person must be at least 18 years old to purchase cannabis in Alberta. Underage people are also prohibited from entering a cannabis store—even if they are with an adult at the time. The Alberta government has also established that cannabis may be bought or sold at licensed stores, but that 30 grams of dried cannabis (or the equivalent) is the most that an individual may carry or buy out in public at any given time. Finally, an individual may not consume cannabis in a vehicle, and this rule applies to both drivers and passengers alike. The Province of Alberta regulates all minimum age, distribution, location, taxation, and public consumption requirements.

Federal laws also regulate cannabis. For example, the government has established that operating a vehicle while impaired by cannabis can result in criminal charges, up to and including incarceration. Moreover, selling or giving cannabis to a child younger than 18 can result in criminal charges as well as jail time. The federal government has also established that growing a maximum of four cannabis plants per household is permissible.

The criminal defence lawyers at Bourdon Defence can make sure that you understand the Calgary laws regarding marijuana and can help you defend against any outstanding criminal charge. To schedule a free consultation and case evaluation with a Calgary cannabis defence lawyer, please call us today at (403) 474-4143, or contact us online.