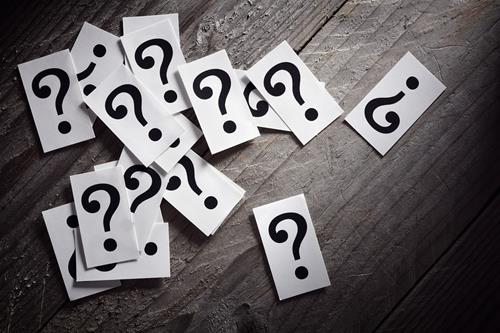 Criminal battery—or assault causing bodily harm—is a serious offence in Calgary. Battery differs slightly from the crime of assault. While a battery involves an unlawful harmful or offensive touching, an assault occurs when a person creates a reasonable apprehension of imminent contact upon another.

If the Crown prosecutor charges you with battery, you will likely be facing some harsh penalties, including the possibility of jail time. The experienced Calgary criminal defence lawyers at Bourdon Defence can review your case and represent you throughout all of your criminal proceedings.

The Burden of Proof for Battery

Defending a Battery Charge at Trial

During a criminal battery trial, after the Crown prosecutor puts on his or her case, the defence will have an opportunity to introduce evidence. There are several available legal defences to the crime of battery. One defence may be that the Crown prosecutor failed to establish all of the legal elements for a battery conviction in the first place. In that instance, the Calgary criminal defence lawyer may argue for a complete dismissal of the battery charge. Other legal defences to a battery charge may also be available. Those potential defences include the following:

In addition to representing the accused in the courtroom and presenting a defence on the accused’s behalf, a Calgary criminal defence lawyer can also represent the accused at a sentencing hearing and argue before a judge for a charge reduction or lighter penalty. If you are currently facing a Calgary battery charge, the criminal defence lawyers at Bourdon Defence can outline all of your legal options. To schedule a free legal consultation and case evaluation with a Calgary battery defence lawyer, you should call us today at (403) 474-4143, or contact us online.