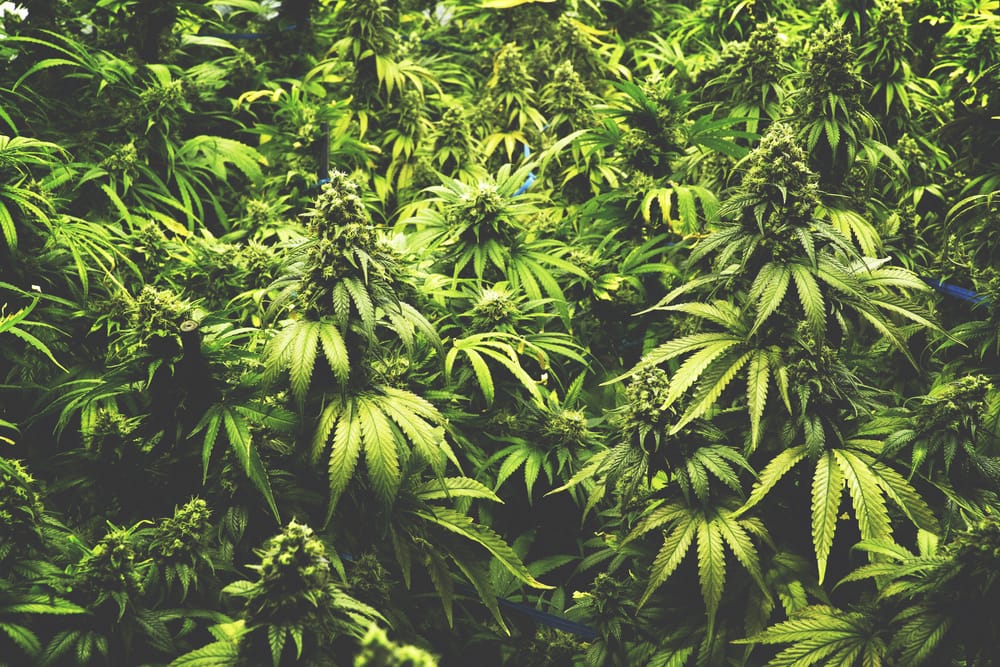 It’s no secret that history was recently made when the federal government launched its long-promised effort to legalize recreational marijuana. This move has kick-started a slew of huge policy changes that concern public health and safety across Canada.

Naturally, many questions arise when it comes to the implementation of such changes. Here are a couple of answers, for clarity’s sake.

So before this all becomes official, can I still get in trouble with the law?

When does marijuana actually become legal?

Federal legalization could happen as early as July 1, 2018, but the federal government has followed the Task Force on Cannabis Legalization’s recommendation to allow provinces to set their own policies for distribution and selling. This means it may take longer to implement legislation at the provincial level as the finer details are worked out. Calgary Mayor Naheed Nenshi has expressed a desire to set the minimum age in Alberta higher than the federally mandated minimum age of 18, but nothing is yet concrete.

A few highlights of the federal legislation:

We hope this clarifies current legalities around the use, possession, and sale of marijuana. Have questions, or want a free consult? Contact us today.