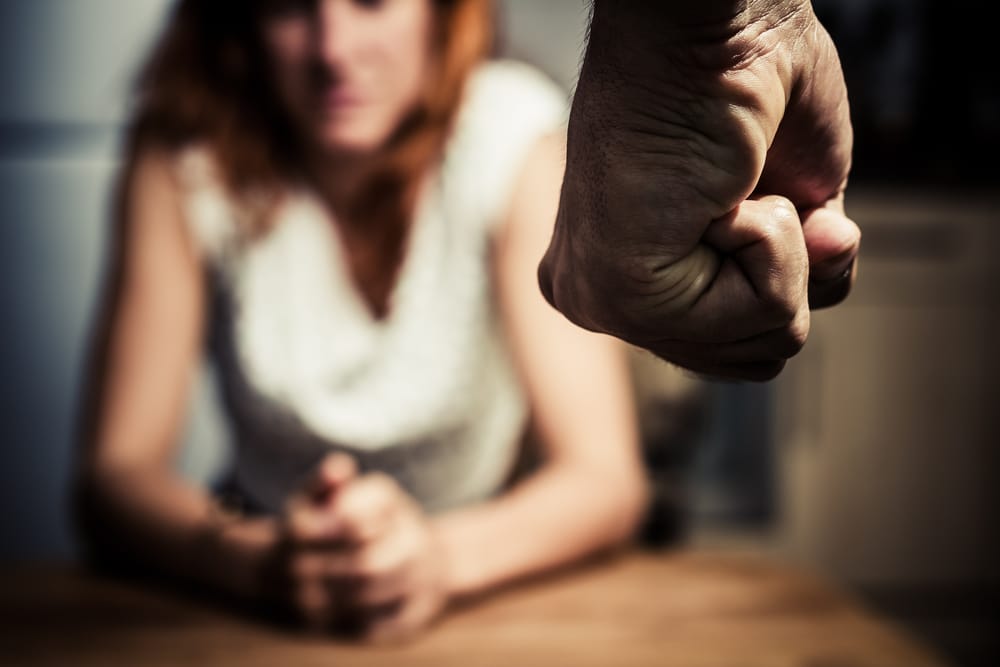 Violence is violence. Simple, right? Yes and no. The law considers assault against someone you are in an intimate relationship with as more serious. This is because the law views these relationships as ones wherein the individuals trust one another.

In domestic violence cases, the accused party is charged with “regular” assault, since the Criminal Code doesn’t define domestic assault as its own specific charge. When charged with any of the types of assault in the Criminal Code, such as simple assault, assault causing bodily harm, or assault with a weapon, and the assault happened within a domestic relationship, you are deemed to have been charged with “domestic assault”.   The legal definition of a domestic relationship is pretty broad. It’s when two people (opposite or same-sex) are in an intimate relationship.

This includes boyfriend/girlfriend, spouses, common-law partners, children and parents, or children and legal guardians.   One tangible difference between the way regular assault versus domestic violence cases unfold is that the latter often are complicated with family law issues, such as battles over custody or property division. The Crown Prosecutors and the Courts treat domestic assault as more serious than an assault against a stranger because the complainant and accused are in a close, often loving relationship, wherein they trust each other and therefore the violence is even more damaging.

The complainant is not the person who decides if assault charges should be laid. The police decide if someone should be charged with domestic assault and once a domestic assault charge has been laid, the complainant cannot withdraw it; only the Crown Prosecutor’s Office can do that. Criminal charges that arise in domestic situations are considered more serious than those that occur outside the home. With this in mind, the Crown Policy Manual mandates that these cases should be given priority in scheduling. For more information on how Alberta deals with cases of domestic assault, see the Domestic Violence Guideline.

The Criminal Code defines assault in two ways. The first happens when a person intentionally and non-consensually applies force, either directly or indirectly, to another person. The second is when a person attempts or threatens to apply force to another person, causing that person to believe they will carry out their intent to assault. A person prosecuted with the indictable form of the offence could face up to five years in prison. Of course, much like other offences, there are many types and degrees of assault. Aggravated assault, assault causing bodily harm, and assault with a weapon are all very serious and can lead to significantly longer prison terms.